How good are you at your multiplayer politics? The new Brawl format will really put that to the test!

Brawl, as a multiplayer format, feels very much like multiplayer Commander with a few differences. We start with thirty life instead of forty, and we get to use Planeswalkers as our Commanders. However, the biggest difference is that the card pool is limited to only Standard-legal cards. That includes the current banlists. This is not only a huge change in the cards we're able to play, but it also demands a change in how we play. Perhaps to an even greater degree.

The biggest consequence of having such a shrunken card pool is that certain types of decks simply don't exist anymore. There's no decks that will let you lock all the other players out from playing by locking down their lands or preventing them from having any creatures. Players will be able to keep working towards whatever plan they've decided to go for. 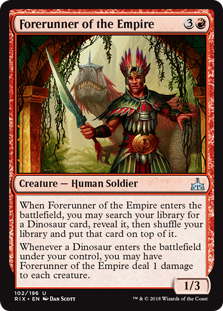 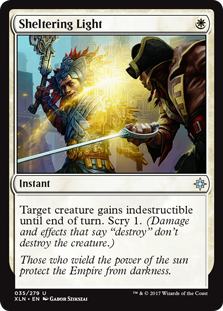 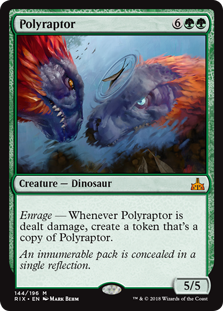 Another type of deck that is severely hampered is the combo deck. I'm referring to those decks that put a couple pieces together in the early-mid game and just win outright if nobody can answer it. The only way I'm currently aware of, since Felidar Guardian has been banned from Saheeli Rai's side, would be to run a Samut, Voice of Dissent deck. If we resolve a Sheltering Light on a Forerunner of the Empire to give it indestructible, then resolve a Polyraptor which will trigger infinite times, until we decide to stop, giving us as many Polyraptors as we need. Then we get Samut on the Battlefield to give them all haste, and win. And that's fourteen mana to do it. I suspect people will fall for it once, then once they know what you might be up to, won't let you do it again.

We even lose big pillow fort decks. We have very few Ghostly Prison-type effects to stop our opponents from attacking us. There's just Baird, Steward of Argive for now. We no longer get to build up our resources while others look the other way.

All this adds up to a format that will be dominated by creatures and attacking. The above archetypes get to generally ignore what our opponents are doing, and try to blindly race to our end game as fast as possible. But not in Brawl. An apt name, if you ask me!

We need to play our table politics even harder now. We're extra incentivized to stay out of one-on-one scraps that make players spend their resources. We don't even have access to "forced politics" cards, like Disrupt Decorum, to make our opponents get on each other. What an interesting balance. We must have creatures on board to dissuade our opponents from attacking us, hoping they'll attack another player, while not having too much board presence to make the table want to turn on us. 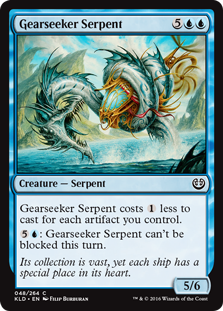 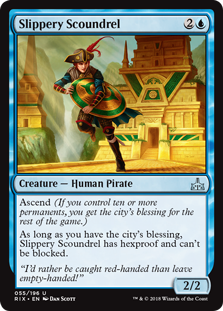 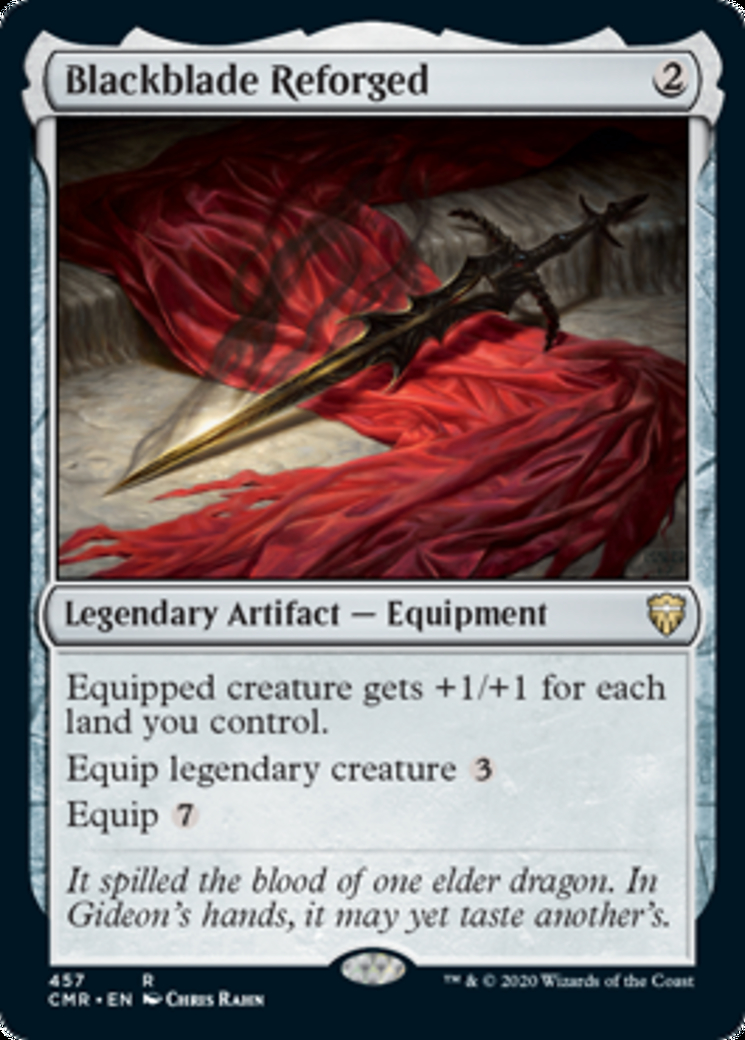 I would be tempted to say that creatures like Gearseeker Serpent or a Slippery Scoundrel equipped with a Blackblade Reforged should do well to close out games, but will surely draw lots of hate for being able to ignore defences. Thirty life is plenty, but it can get chipped away quickly enough by little unblockable creatures. I can imagine that any deck with Tetsuko Umezawa, Fugitive at the helm will draw plenty of hate, because they can predict what you're up to, and that you'll be tough to stop. 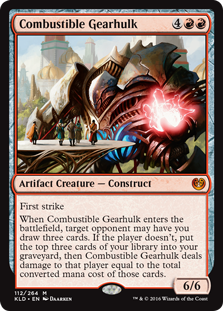 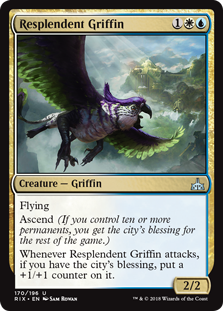 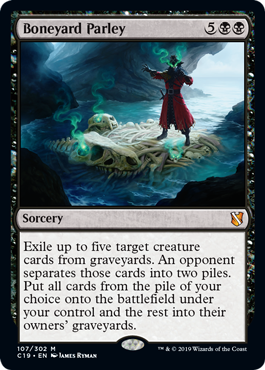 The common theme that keeps coming up is not appearing like the biggest threat. This would point the deckbuilding strategy to one of mid-range good stuff. Let's include a few cards that are good, but not attention-grabbing good. Solid value for our mana and decent power and toughness. Combustible Gearhulk seems to fit perfectly. Let's also run cards like Resplendent Griffin, ones that could get ugly but don't start that way.

As for our late game strategy, that's when we'll want to cast cards like Boneyard Parley or Lay Claim. We'll also want to lean towards value, since we'll have to spend resources eventually. Let's take advantage of cycling while we can, before Amonkhet rotates.

The most ironic part of all of this is that if you're good at politics in general, you'll win more, which will make your opponents view you as the top threat. I suppose this is a perfect example of keeping things in check.

If you have any tips on playing the politics of your multiplayer Brawl games, please share below! We can learn from each other to better employ these tricks, or how to spot when other players are trying to use them against us!