Volo is absolutely the Commander from AFR that I was most excited to build, not only because of my fondness for Simic Commanders but also because of his unique way of doubling up creatures. Volo doesn't want any of the same creature types on the board or in our yard, he really is the anti-tribal Commander so in our deck, you'll find very few overlap when it comes to creature types. 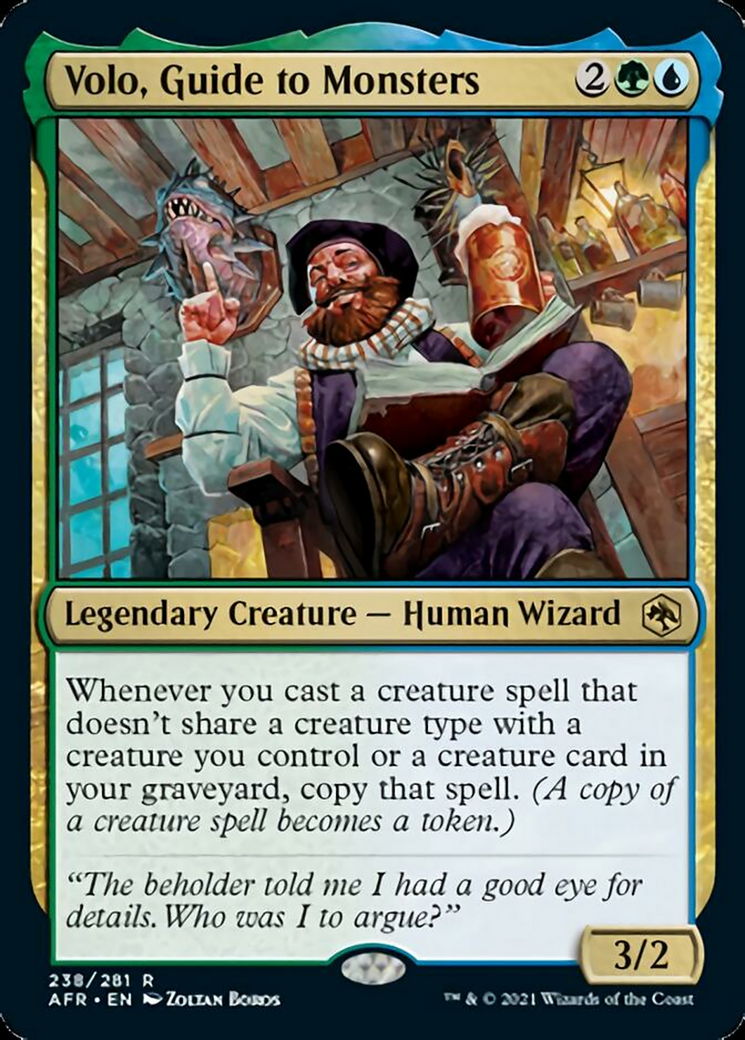 So since we've got a ton of creatures and we're looking to double up on just about all of them, we've got two packages of cards - sacrifice and bounce that will help us get the most out of our creatures and make sure those tokens aren't hanging around when we want to double up our ETB triggers. 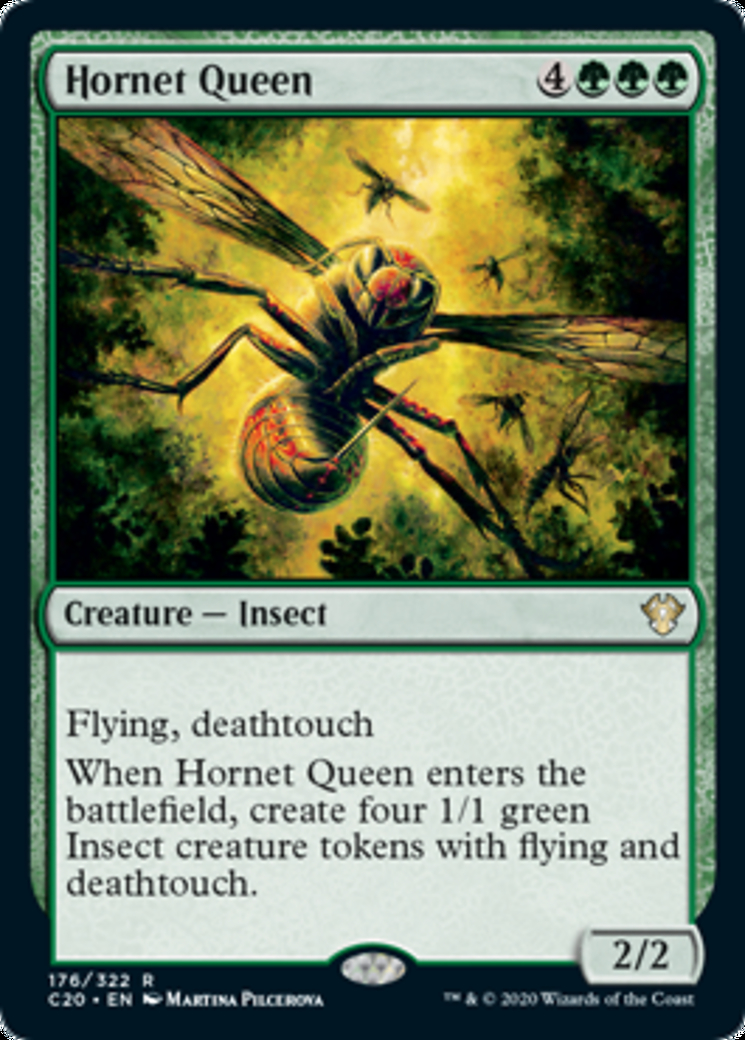 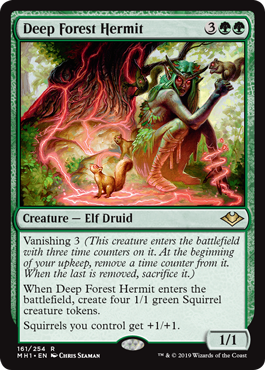 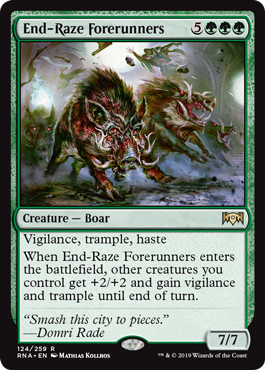 Basically, any of the creatures here are great for this deck, but you can kind of swap any great ETB creatures in for most of them. The bounce creatures like Man-o'-War being exceptions for our main strategy. With this list what we're looking to do is just out value and eventually fill our board with tokens from things like Hornet Queen and Deep Forest Hermit then drop a late (doubled up) End-Raze Forerunners. 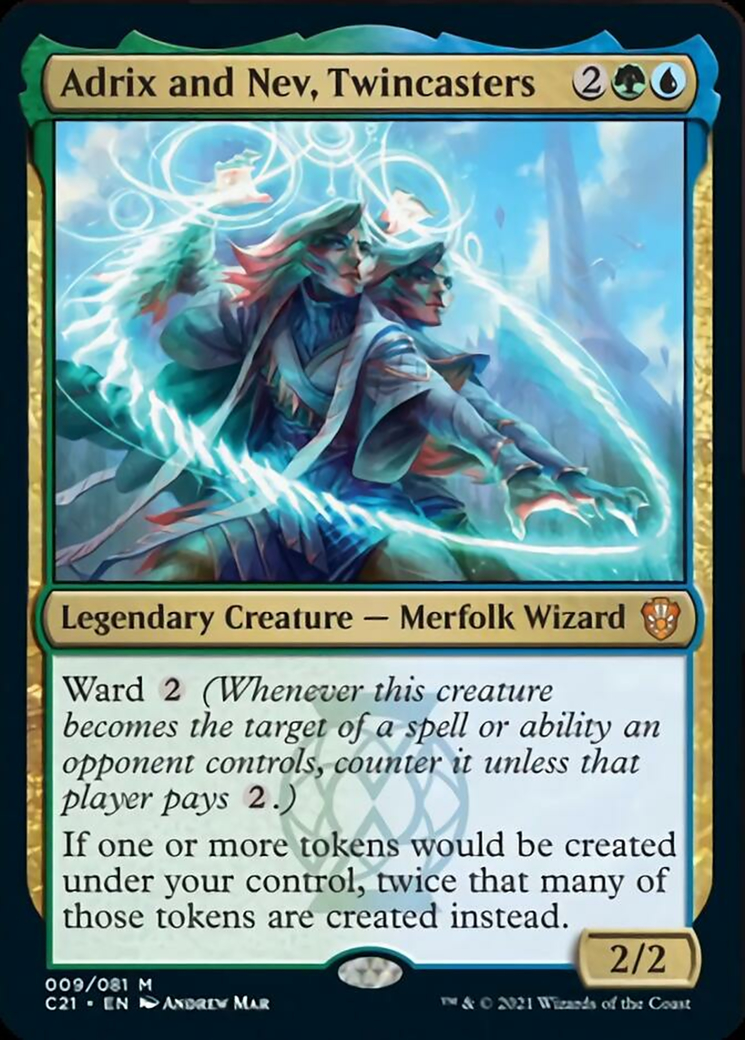 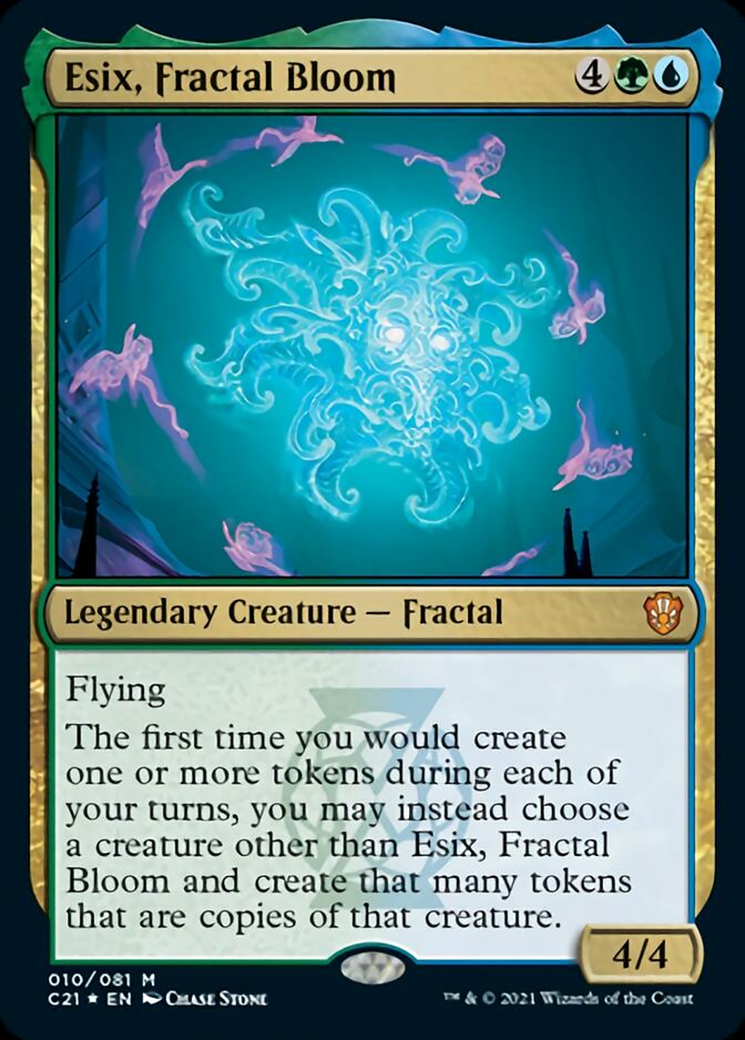 We've also got some neat moves courtesy of Adrix and Nev, Twincasters, and Panharmonicon. I've also included Esix, Fractal Bloom, who can just take over the game completely and even change your strategy as long as it's on the field, which can really throw your opponents off the scent of what your deck is actually looking to do.

Whichever way to take Volo, from clones to artifacts to anything in between you're sure to have a blast with this Commander and this entire set!