Welcome all to the Daily Dose of Rivals of Ixalan, where this week I’m looking at ways to help you get prepared for your local prerelease.

Anytime I’m building a deck for sealed Magic, I want to make sure I have some game changing cards, and those cards are usually removal or combat tricks. These cards can be used to surprise your opponent and sway combat to your advantage. An even better advantage you can have is to know all the removal in the set from all colours, not just the ones that you're using, so you can prepare for what your opponent might play based on the mana they have available to them.

To help you, here's a colour breakdown of what you can expect when it comes to removal and combat tricks for Rivals of Ixalan: 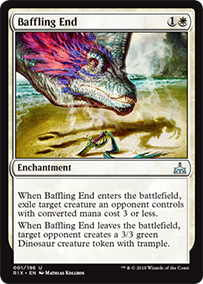 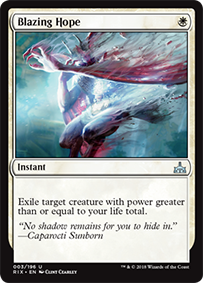 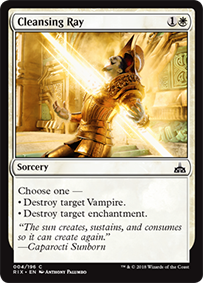 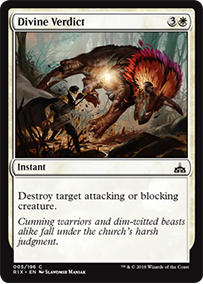 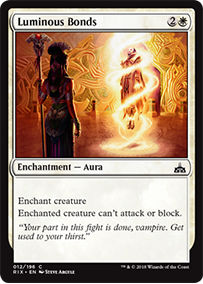 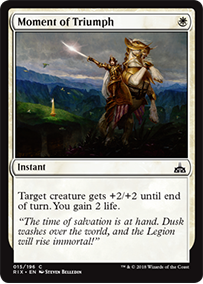 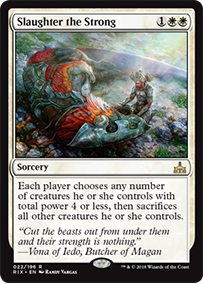 White has the largest pool of removal and combat tricks to choose from, and I think you'll want to have most, if not all, in your deck. Luminous Bond and Baffling End are premium removal spells, and Slaughter the Strong could end up wiping out your opponent’s entire board if played at the right time. Even Cleansing Ray is an amazing sideboard card that you can bring in if needed. 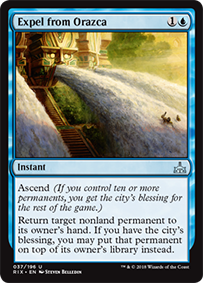 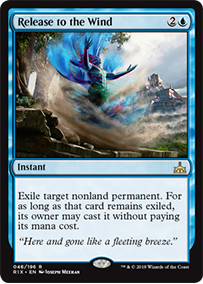 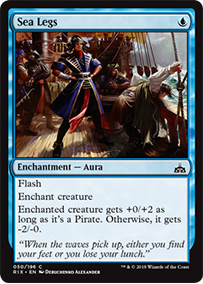 Crashing Tide
Expel from Orazca
Release to the Wind 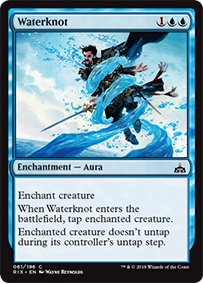 Blue has a lot of situational removal spells that improve if put into the right deck: Sea Legs is a versatile removal spell, but it gets better if you're playing Pirates; Crashing Tide is a fine tempo play, but improves ten-fold if you can cast it as an instant; Waterknot seems to be a staple blue removal spell, as a similar spell appears in almost every set; And finally, Expel from Orazca is a fine card without Ascend, but becomes unbelievable if you can put that permanent back on top of your opponent's library. 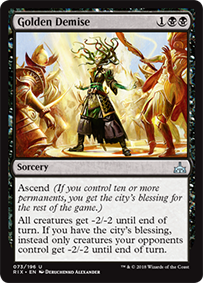 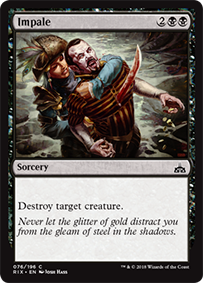 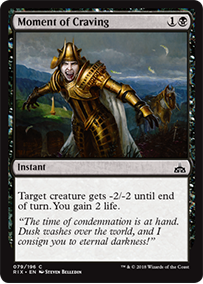 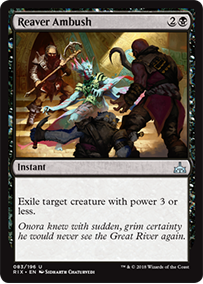 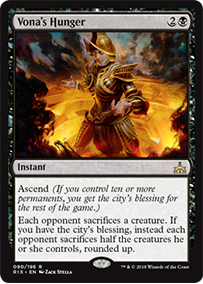 Golden Demise can end up being a one-sided sweeper removal spell, the kind of spell that could win a game out of nowhere. Instant combat tricks like Moment of Craving and Reaver Ambush will make sure that you end up on the right side of any combat. Vona’s Hunger, however, is a very situational removal spell, and isn’t as powerful in Limited where the battlefield gets crowded often. 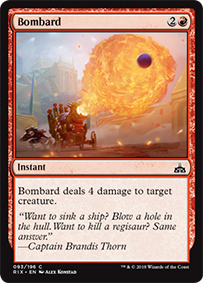 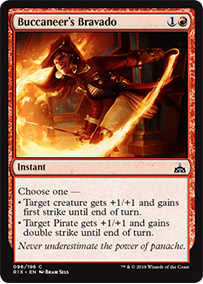 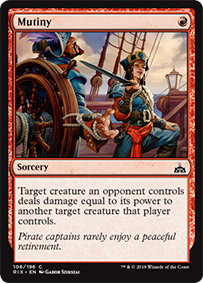 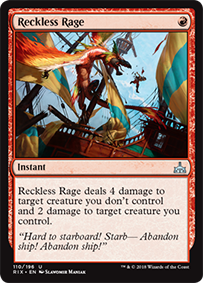 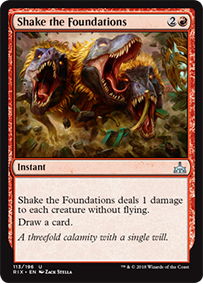 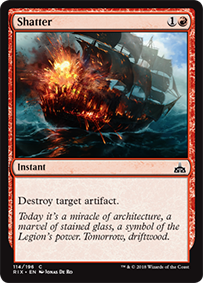 Red has some of the most powerful removal and combat tricks this set, and most of them are quite cheap to cast to boot. I believe a lot of players will be caught off guard by Reckless Rage dealing four damage to one of their creatures from just one mana. Buccaneer’s Bravado is a quality combat trick that will usually end up keeping your creature alive. Mutiny is an interesting removal spell, but can end up as a dead card if your opponent is killing you with one large creature. 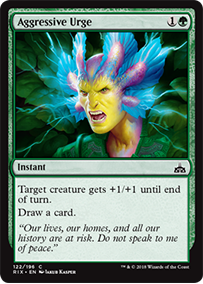 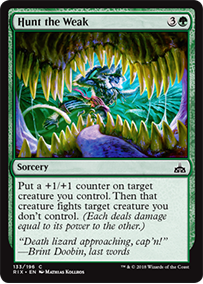 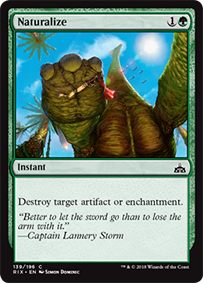 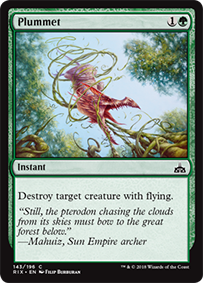 Green is by far the weakest color in Rivals of Ixalan when it comes to removal and combat tricks. Both Naturalize and Plummet are outclassed by Ixalan’s Crushing Canopy. Hunt the Weak is just a lesser Pounce or Savage Stomp, and being a sorcery just makes it that much worse. In addition, Green only has one instant combat trick in the form of Aggressive Urge, which gives only +1/+1. An interesting note is that all of these removal are reprints.

So there you have it folks, more cards you need to look out for this prerelease weekend. Leave me a comment below on which cards you're looking forwards to surprising your opponent with. Thanks again for reading the Daily Dose and join me again tomorrow as I look at some deckbuilding tips that you can use to help you decide which direction you want to go in when building your deck.