Hey everyone, and welcome to the eleventh Rogue Report! I'm Cody, and this week I'll be taking a look at a spicy piece of work that showed up at Grand Prix Lyon, Modern Soulflayer (Surprise).

This deck has some seriously cool cards in it that you may have never expected to see come up in the format. I'll be going over the Soulflayer list that did well at GP Lyon recently, as well as exploring some original, rudimentary ideas for card choices and changes.

With that, let's get to it!

Here's the official story from HQ. 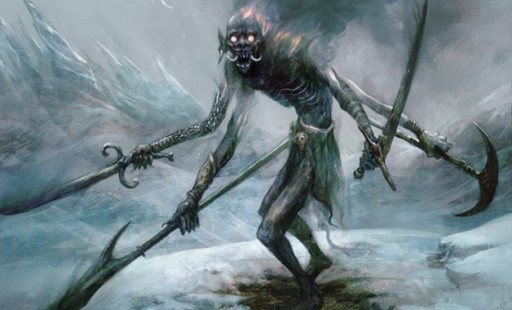 On February 17th, Andreas Schulte opened our eyes to Soulflayer Surprise by going all the way to round seven without taking a single loss.

He had a wonderful run with this crazy deck at Grand Prix Lyon, as he would qualify for day two and round out with a 9-6 record overall. And though day two didn't really go his way, I'm thinking that there may be something here.

As the story above explains, there are a few really subtle nuances to this deck. Delving after a Faithless Looting/Grisly Salvage when facing down a Nihil Spellbomb or Surgical Extraction, for instance.

The active player will maintain priority after a resolved spell in order to pay delve costs for a Soulflayer. This means that if you Faithless Looting, there is no window of opportunity for an opponent to Nihil Spellbomb/Surgical Extraction you before you can delve cards away into a Soulflayer. Personally, I think blanking half of the hate the average player would bring in is pretty strong. Unless your opponent has seen the deck before, they may not have a great understanding of how to disrupt your game plan, which is the case with most rogue decks.

The main idea with this deck is to Commune with the Gods/Faithless Looting/Grisly Salvage cards with multiple keywords into the graveyard for a beefy Soulflayer that you can cast as early as turn two! And so the dream goes:

*Alternatively, you can substitute the Sylvan Caryatid in the discard for a Spark Elemental to give haste to your turn two Soulflayer abomination.

Although this deck does have some neat tricks against some typical graveyard hosers, Leyline of the Void and Rest in Peace are still gigantic problems. I'm  reminded of an issue that arises in Living End decks; finding a good plan B.

This deck doesn't have an amazing plan B, but just like with Living End if the graveyard is no longer an option it's time to slam beefies and hope they get there. Andreas Schulte himself demonstrated this on camera when he dropped Drogskol Reaver by way of Sylvan Caryatid fixing. (See the link above for the stream video) 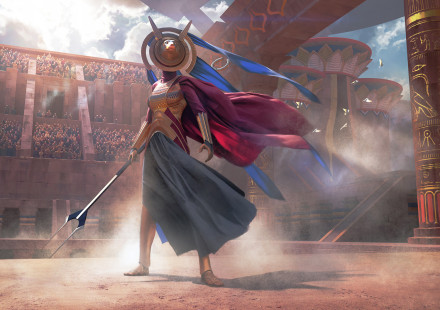 Since seeing this deck for the first time I've been seeing other lists pop up both online and occasionally at locals. This is still a fresh idea, and Andreas even admitted there was a lot of room for development with the deck.

So, what are some things that we could change?

There are many small changes you could make to personalize this archetype, but only the test of time will tell if Soulflayer is going to stick. All I know is that a turn two creature with six keywords isn't the absolute worst thing I've ever heard of. With the addition of Striped Riverwinder for a redundancy of hexproof, and the nice alternate win-con that is Hazoret the Fervent, I think the archetype can at least make a case for some staying power.

Have any ideas for Soulflayer in Modern? Let me know!

I'll be competing in Top8Gaming's (Niagara Falls, ON) Modern Invitational, this Sunday, March 4th. While I doubt I'll be gutsy enough to bring in Soulflayer Surprise, you may be able to catch me if I have a good run. The event will be streamed at twitch.tv/top8gaming, and begins at approximately noon. Drop by the chat and let them know who you're looking out for! Support would be much appreciated!

It's been nothing short of a pleasure.
Catch you on the Modern Rogue Report next week! 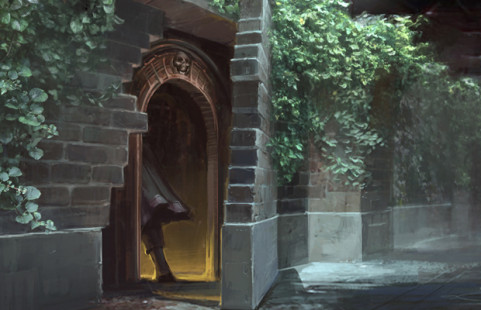