This week, is something new. Brand new for Budget Brews, and maybe on the surface a little “easy.” I'm going to look at Pauper.

Pauper as a format was purely created for Magic: The Gathering Online (MTGO) where you could use only cards printed at common rarity. By definition it's a cheaper format to play, but surprisingly can be a pretty powerful format given the interaction of some pretty nifty cards.

Paper Pauper has been bred out of the MTGO format, with strong support from the community. There's no “official” ban list for the paper version of the format, but most people agree that it's the same as on MTGO. The Professor from Tolarian Communtity College has suggested adding: 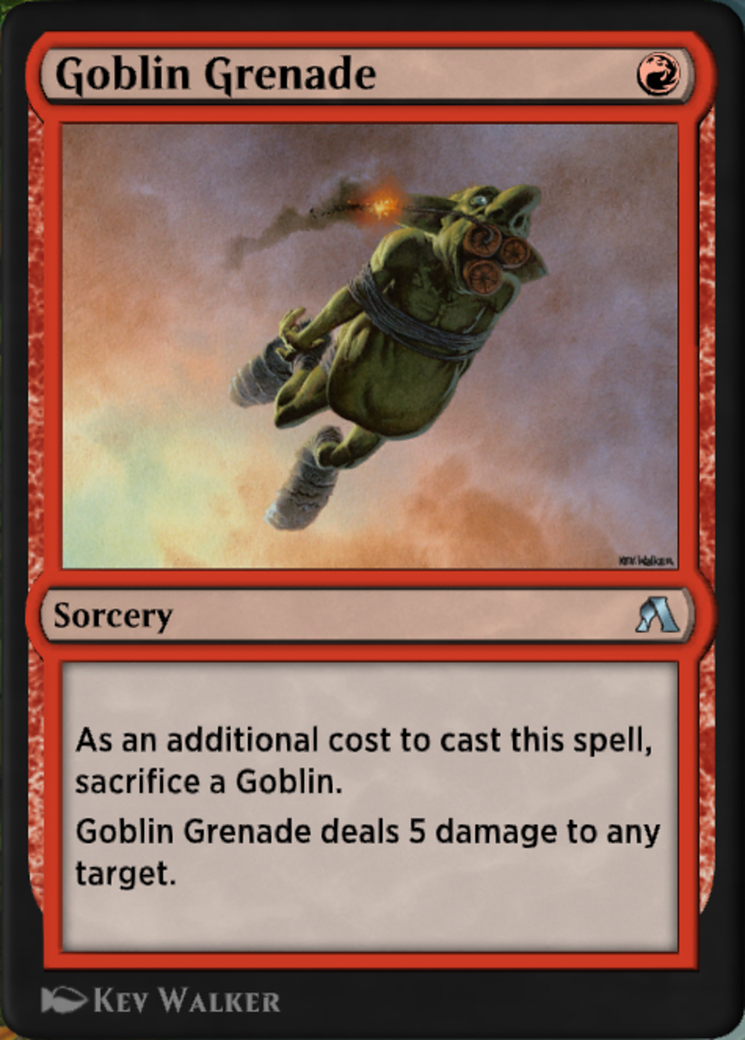 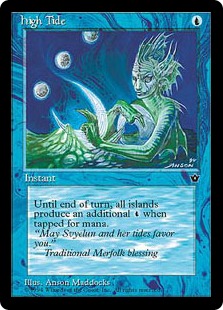 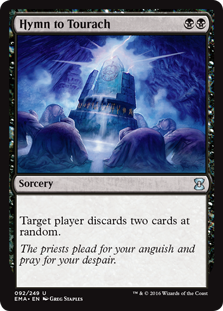 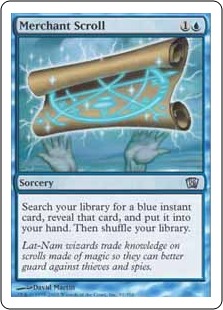 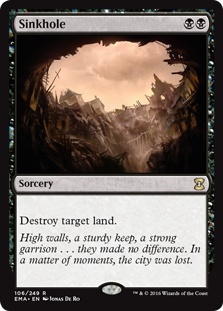 For more information, or the full banlist of Pauper as a format check the mothership here.

I admit, as a budget lover, I am kind of a fan of Pauper as a format. I have never played it online, and only once at my LGS back when Cloud of Faeries was still legal. Paired with Delver of Secrets in a mono blue tempo deck, they were quite the force to be reckoned with. Cloud of Faeries dominated the online meta, and ultimately led to being banned.

I'm going to look at three Pauper decks this week.

I follow a lot of people on Twitter who are avid Pauper players, and apparently Peregrine Drake not being banned with the Kaladesh banned list update (of which there were no updates) was quite a big deal. With Eternal Masters, Peregrine Drake was printed at common, and opened the format to abusing mana and flicker effects once more.

Because we can be competitive for only $40-$50, this is the deck I want to look at first:

Generally, the idea of the deck is simple play Peregrine Drake, flicker him, rinse and repeat then you get infinite mana. With Sea Gate Oracle being flickered at the same time via Ghostly Flicker you draw all your cards. Then a quick and easy Rolling Thunder ends the game.

This deck has a whopping 18% of the online meta according to MTGTop8.com, and as mentioned earlier there's a very loud outcry from the Pauper community that the Drake needs to receive the ban hammer.

Next, let's look at the durdle deck of the format since I'm always a fan of such a deck.

Yup, no creatures. How does the deck win? Well, mostly by boring the opponent to death. You could also win through mill with Curse of the Bloody Tome, where it mills your opponent a couple of cards a turn.

Watching someone play this deck, even as a durdle player myself, is like watching grass grow. Thanks to Mystical Teachings the deck plays a slew of One – Of's to make sure you always have an answer.

I'm not really sure how “competitive” the deck is in the current Pauper Meta, but it looks like it steadily top 8's MTGO Leagues.

A tribal aggro deck, of one of the oldest Magic tribes: Elves.

The deck plays like any other Elf deck plays. Spam the board with as many little green men as you can, and overrun your opponent, crushing them. I'd imagine, the deck is as well positioned as any other in the current meta. With the absence of board wipes, I think it must usually do pretty well in a world with the Peregrine Drake.

Don't forget to check my YouTube page for the latest Budget Brew in action on Xmage!