This is the game we play when we take a booster pack of something in Standard, crack it open and brew up a deck out of the rare and corresponding commons and uncommons. This week while everyone is all aflutter about the latests Shadows Over Innistrad spoilers we are going to be taking a look at what is rotating out of the format. That's right, this week we are cracking open a pack of Khans of Tarkir in the hopes that we don’t get a fetchland.

So without further adieu, let's crack open our pack of Khans! Inside we find: 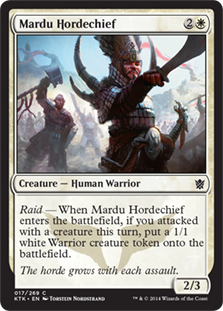 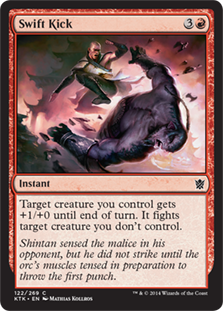 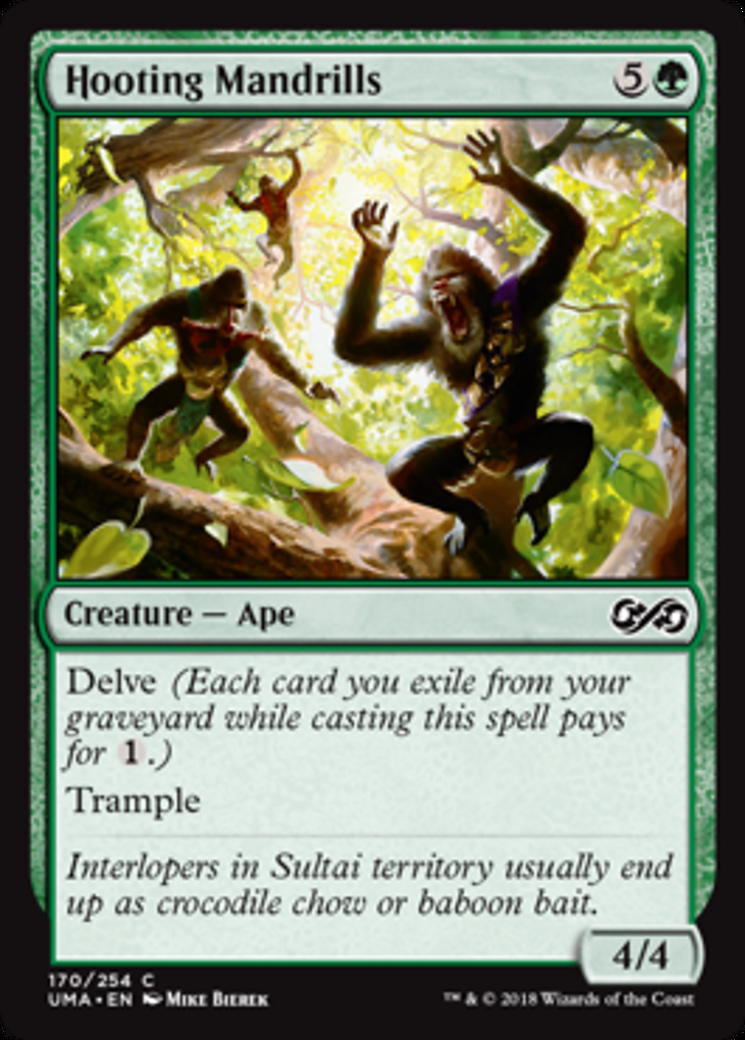 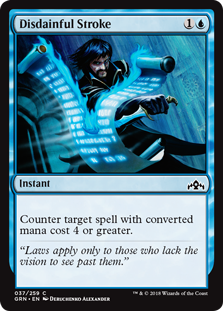 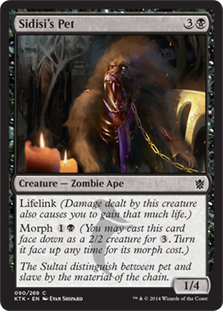 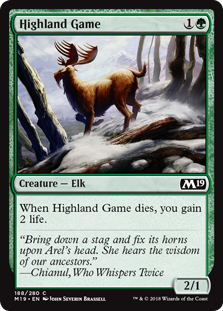 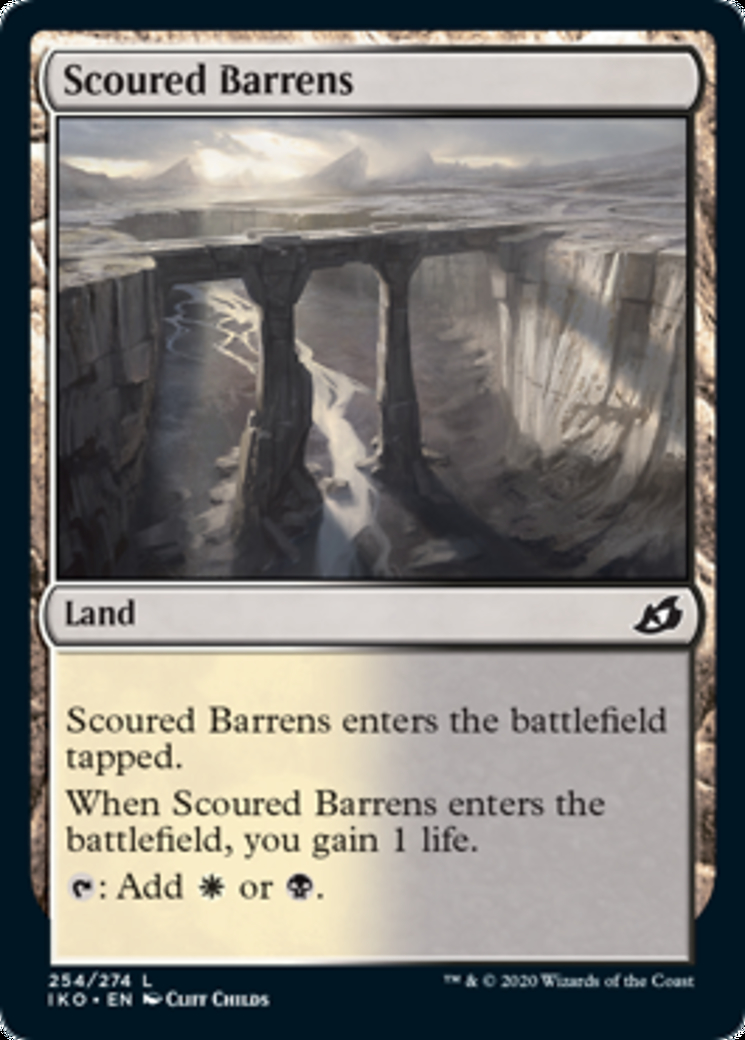 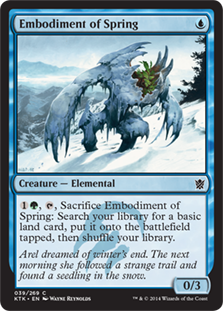 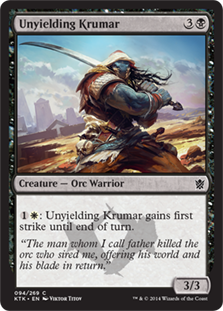 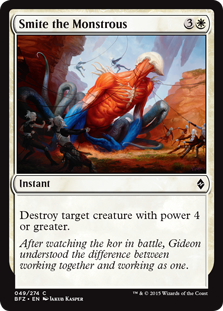 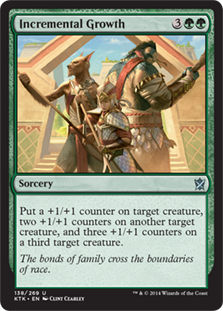 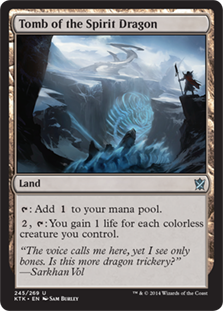 Finally for the rare we have: 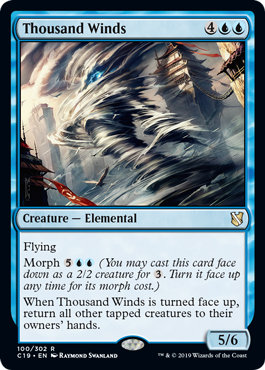 A bad rare if there ever was one, we have a Flying 5/6 for six mana. At a slightly lower mana cost this might have been a game ender on its own. Its morph ability doesn’t even let us cast it for less, in fact it costs seven mana to flip this card over. That being said, it's flip - if you can pull it off and at the right time - can help you win the game and flood your opponent's hand with creatures. Flipping Thousand Winds on your opponent’s turn could just as easily wipe your board as it could your opponent’s, but with a card like this it is a risk you take.

While there are a ton of good cards in this pack other than Thousand Winds I am going to pick the colours I play this week by using the basic land I pulled in the pack. Which is this case is a Plains.

Speaking of lands, I pulled two in the pack.

Tomb of the Spirit Dragon is a very flavourful piece of paper. It adds one colourless mana to the mana pool which is nice, but its second ability will more than likely not see play in this deck. While there are plenty of colourless creatures in the format thanks to the mechanic of Devoid, we won’t necessarily be using them to gain life. If we run them it will be to ramp up to flipping Thousand Winds later on in the game.

The other land is Scoured Barrens. While not completely in our colours it does give us some life to play with, and as Magic is a game of inches rather than miles, that one extra life might be all we need to turn the tides of a game.

Embodiment of Spring is included for ramp, which means we will need some green sources in the deck. Allowing us to search the deck for any basic land can be useful even in a deck that doesn’t have a high mana curve, but in this case it will be utterly invaluable.

Disdainful Stroke will allow us to counter a high mana cost spell of any kind. This is going to help us keep in the game later when our opponent drops something large to kill us before we can get out Thousand Winds. In fact, when building this deck we are going to be looking for a few general counterspells to keep the game going long. Turn seven is hard enough to get to at the best of times. However, when your whole deck is built around getting there you have to plan to keep your opponent off the board.

Mardu Hordechief will give us an extra body on the field if we can attack before we play it. A 1/1 token won’t make or break this deck, but it might help stop an attacker later in the game that will kill us otherwise.

Speaking of keeping our opponent off the board, Smite the Monstrous will kill off a creature we couldn’t counter before, assuming that it is rather large at four power. Enough to kill off a lot of the Eldrazi you might face at Friday Night Magic, but at four mana it is a real sink. Best to play it at the last possible moment, end of the turn, or just after attackers are declared.

So, while we agreed earlier that we would be splashing green into the deck, it doesn’t make sense to use any of the green cards from this booster pack. None of them add any synergy to this deck. So with that being said, what green cards might be good to play in this deck?

One obvious choice to put us ahead of our mana curve would be the powerful Explosive Vegetation. Hunting down two of our lands from our deck thins things out a little bit, allowing us to draw better cards for later. A turn four card, it doesn’t put us too far ahead, but far enough that we get an advantage.

While we are at it let's throw in a Blisterpod or three. It gives us a little leeway early game, allowing us to chump block for one in the early game. Later on it gives us one extra mana with which we can cast our Thousand Winds.

Now that we are done splashing green, let's get into the meat and potatoes of this deck.

A pair of Sidisi’s Faithful will allow you to exploit your your copy of Blisterpod, which will not only allow you to return a creature to its owner’s hand, it will also allow you to put out a formidable wall to block other oncoming creatures. It's not the end goal of the deck but it will help.

Let's add in a few copies of Force Away, again allowing us to bounce a creature back to its owner’s hand. And for cheap too. Lastly let's in a multipurpose counterspell in the form of Clash of Wills. While not as definitive as some of the other counterspells in the format, it will keep our opponent off the board in the early game. This will allow us to get a few creatures out before having to deal with any of their threats to our life total.

The game plan on this deck is fairly simple. We are going to try to keep our opponent on the ropes and off the board until the late game when we can whip out our morphed Thousand Winds and remove all of their attacking creatures. The only downside is that this won’t work against creatures with vigilance, so keep an eye out for that, and be prepared to bounce those creatures with cards like Force Away or Sidisi’s Faithful.

Well, that’s it for this week’s Bad Brews. Tune in next week when I go over a pack of Fate Reforged, and see what else can be done with cards that are rotating out of the format. What did you guys think? Let me know in the comments below, and until next time, may your brews be as bad as mine.