Welcome to another Daily Dose of Shadows Over Innistrad where today we will be talking about how an iconic creature type is changing in the plane of Innistrad.  As we are getting closer to the full spoiler to be revealed for Shadows Over Innistrad, we are still receiving some welcome gifts in the form of new preview cards!

In the history of Magic, a majority of the Angel cards printed have been either white or multicolour with white as one of the colours.  There have been some artifact Angels like Platinum Angel, but most of them have been white due to the colours cleansing and protecting nature.  Well, not any more! Thanks the transformation of Avacyn, the tables have turned and Angels have started to cause some havoc.  Let’s take a look at a red Angel which is certain to cause some discussion, here is Goldnight Castigator:

That’s right folks! A 4/9 Flying, Haste Angel for only four measly mana. Wow! So it has this tiny little drawback of having all damage done to you and it be doubled.  Minor detail right? Well it can be a big issue if your opponent has a large board presence, but in an aggressive deck this a very hard to kill nine toughness Angel that deals four damage on turn four! 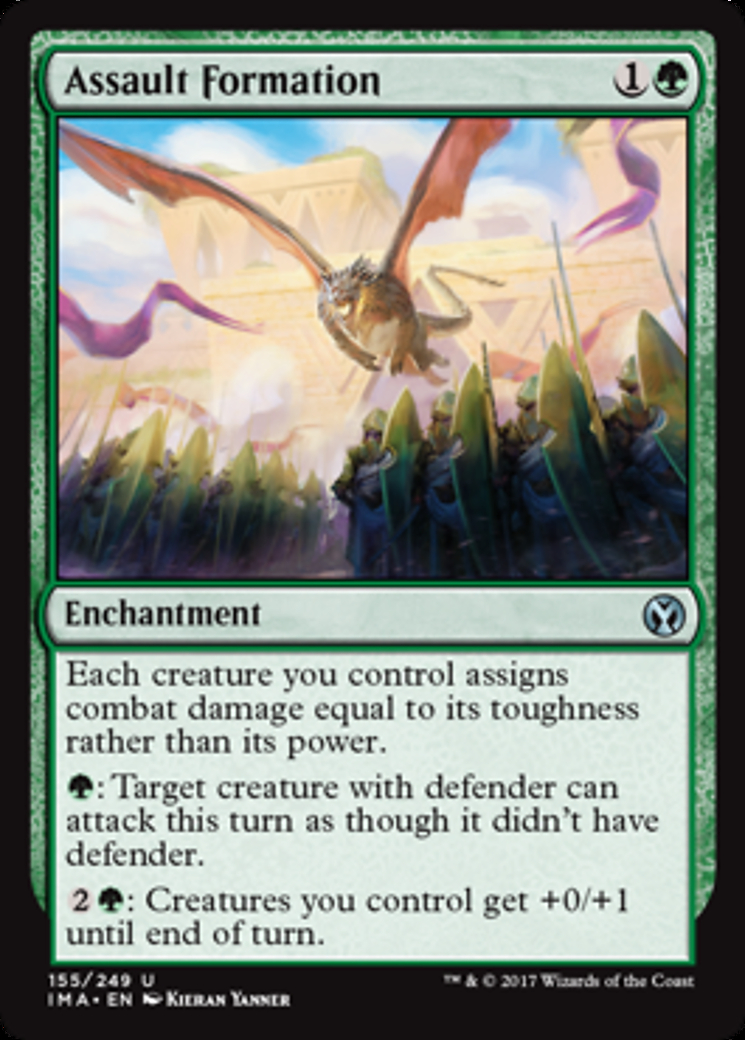 Speaking of 13, the next cards I’m going to talk about is going to be a very unlucky card to someone who loses to it.  Here is one of the best alternate win con cards I’ve seen in a while, Triskaidekaphobia:

First off, check out the sweet art for this card filled with 13 of so many things! Can you find them all?  Never mind that each mode of the enchantment is written with 13 words.  Creeped out yet?

Last I’m going to be talking about a massive bounce sweeper card that could see play in a mono-blue deck.  Here is Engulf the Shore:

Being that the requirement for this is only Islands you control, it will be very hard to be playing this card outside of a mono-blue deck unless you just want to remove a bunch of 1/1 tokens from the battlefield.  If you are playing this in a mono-blue deck, chances are that four to five Islands should be enough in most cases to bounce all creatures from the battlefield.  This is a very narrow card that must be played in a very specific deck, but if utilized well, could be quite dangerous.

Thanks again for reading another edition of the Daily Dose of Shadows Over Innistrad, where each day I get to talk about some of the amazing new cards we will be seeing in the coming weeks.  That’s right, it’s gone from months away to mere weeks!  See you again tomorrow!