As promised, this week's article is about a new legendary creature from Eldritch Moon, Thalia, Heretic Cathar.

The build for the deck is based on the Legacy deck, Death and Taxes. Death and Taxes - henceforth referred to as D&T - wins by grinding the opponent out of resources using taxing effects and "hatebears." Hatebears are small and cheap creatures that have taxing effects built into them. The original Thalia, Thalia, Guardian of Thraben, is considered to be one of the best hatebears ever printed, and can typically be more efficient of a Commander in a one-on-one setting. However, I believe the new iteration of Innistrad's captain could be more useful in multiplayer.

How the Deck Works

As I already said, the deck works by ways of resource denial. Using the many creatures at your disposal to grind down your opponents while hitting them in the face each turn. 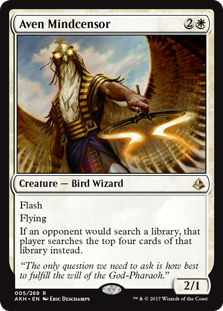 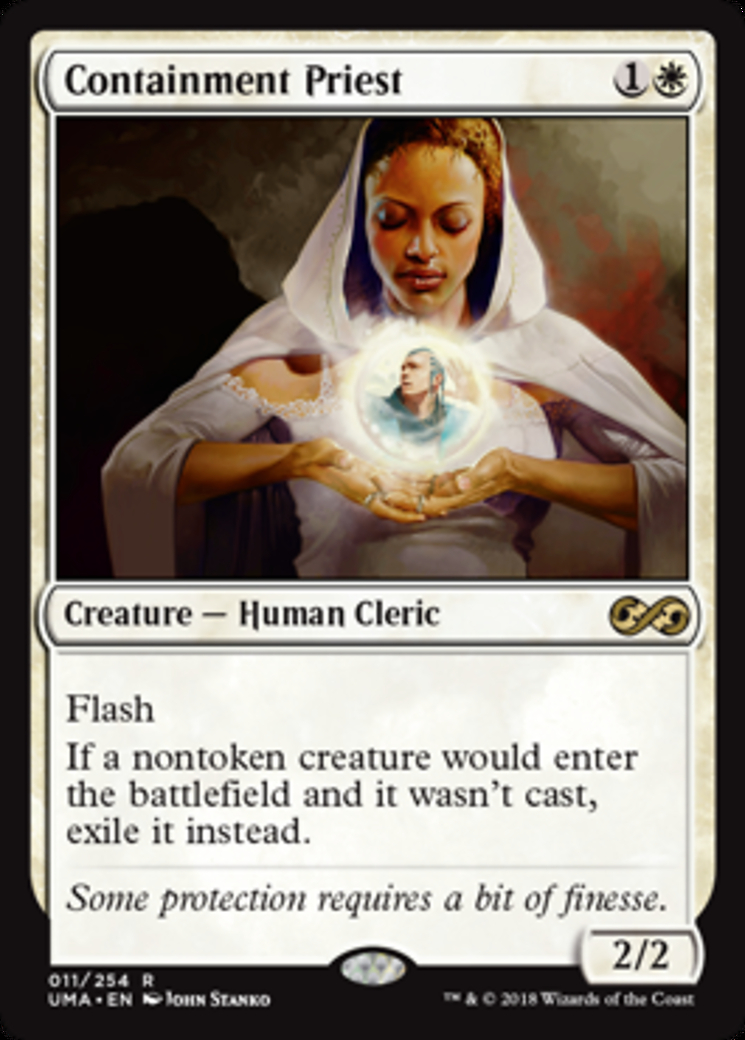 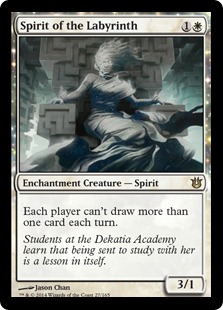 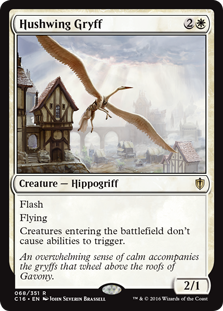 Other creatures such as Hero of Bladehold and Brimaz, King of Oreskos are present in order to end the game faster.

That's all there really is to it, check out the deck list below and have fun (while denying your opponents fun).

Thanks for reading guys, I hope to have more to cover from Eldritch Moon next week after more spoilers have unfolded. Including my "best of" from the set. Have a great week readers!