Welcome back everyone for another Daily Dose of Magic Origins! It’s Planeswalker DFC (Double Face Card) preview week here on the Daily Dose and today we have Gideon, I mean Kytheon, Hero of Akros! That’s right, this is the only one of the DFCs that have different names for the creature and the planeswalker, which will be interesting to see how it comes to light through the story of Magic Origins.
So let’s take a look at the white creature, Kytheon, Hero of Akros!

So the start off, I can see a lot of players going forward using this as a more than 1 of due to the fact that a 2/1 for 1, even though it’s legendary, will be great for Boros aggro decks. So this to me appears to be one of the harder of the DFCs to be able to transform, but as you will see one of the strongest planeswalkers. First off, Kytheon, Hero of Akros needs to have 2 or more other creatures attack at the same time as him. So you will need many creatures in play, and also attack with all of them potentially into unfavorable situations. Secondly, he must survive until the end of combat, for the transformation ability to happen. It does have protection in the form of being able to make itself indestructible, but doing so can use up all of your mana for that turn. So basically, it’s more almost of a level up of spending 3 mana to transform Kytheon, Hero of Akros.
For being an aggro card, it does have some late game power in that it can be used as a great defensive card if need be thanks to its ability to be indestructible. This way you can save up until you have 2 other creatures to make it transform.

Here are some cards in Standard that can help it transform a little quicker than it normally would. 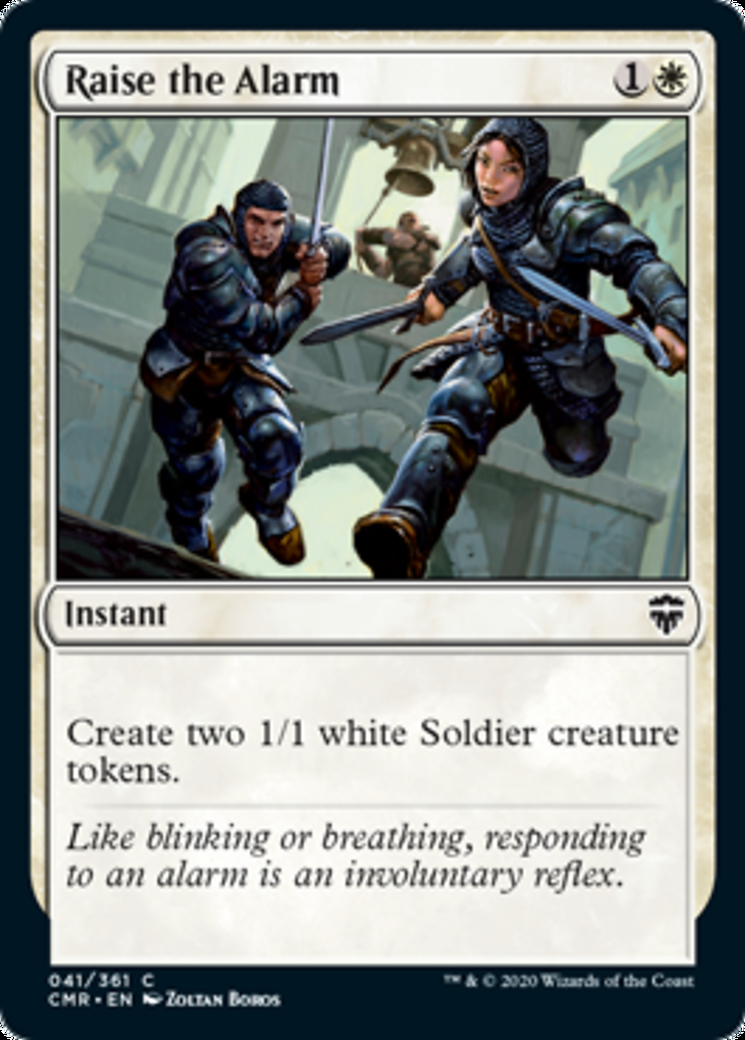 Casting this on turn 2, and then having 3 mana up to make it indestructible, means you will be able to transform this on turn 3 if you played Kytheon, Hero of Akros on turn 1.

Not only will this provide the creatures you need for transformation. The tokens plus Kytheon, would allow you to have a nice turn 3 Stoke the Flames as well.
Now let’s look at the card that Kytheon transforms into, Gideon, Battle-Forged!

Gideon is back folks! Unlike most planeswalkers, it doesn’t have an ultimate ability, but 3 usable abilities in which none of them make Gideon lose any loyalty counters. Gideon’s first ability makes it so you can lure a creature into attacking Gideon, instead of yourself. This is a great defensive ability that also makes it harder to kill Gideon. Gideon’s second ability can be quite powerful, since you can attack with a creature, than in your second main phase, use this ability to untap it and make it indestructible as a defender until your next turn. This is a way to both increase the loyalty on Gideon and protect him at the same time. Than when the coast is clear, Gideon’s third ability will allow you to a ground pound for 4 damage. An Indestructible 4/4 creature that can’t take damage, will leave headaches for your opponent.
What makes it kind of odd is that due to the transformation ability being at the end of combat, it’s second ability can only be used in a defensive manner on its first turn as a planeswalker, and its third ability can’t really be used at all. Luckily, it’s first one will be used most often, putting Gideon at a healthy 5 loyalty counters to start with. Although Gideon, Battle-Forged would be great in a control deck, because of its transformation ability, I only see it being used in aggro decks, and not in an Esper or Blue/White Control shell.

Well this has been another edition of the Daily Dose of Magic Origins, and we will continue tomorrow with Planeswalker week!