Welcome all to the Ultimate Guide to Innistrad: Midnight Hunt Limited and Prerelease. The Day/Night cycle is a big part of Midnight Hunt, not only in its storylines but in many of the cards in the set as well. During the game, it will be about jockeying for position on which player wants it to be Day, and which player wants it to be Night. The Day/Night cycle has a similar feel to when Ascend existed in the Ixalan block. Once you got to ten permanents and Ascend was achieved, it unlocked more value and potential for your cards for the rest of the game. I believe this to be true for the Day/Night cycle as well.

Before I break down the cards interacting with the Day/Night Cycle, here is how it works.

To make things easier, I’ve broken all the Day/Night cards down by colour so you can have an easier reference to what you’re looking for and what colours are the best for Day/Night synergies.

Cards that start the Day/Night Cycle 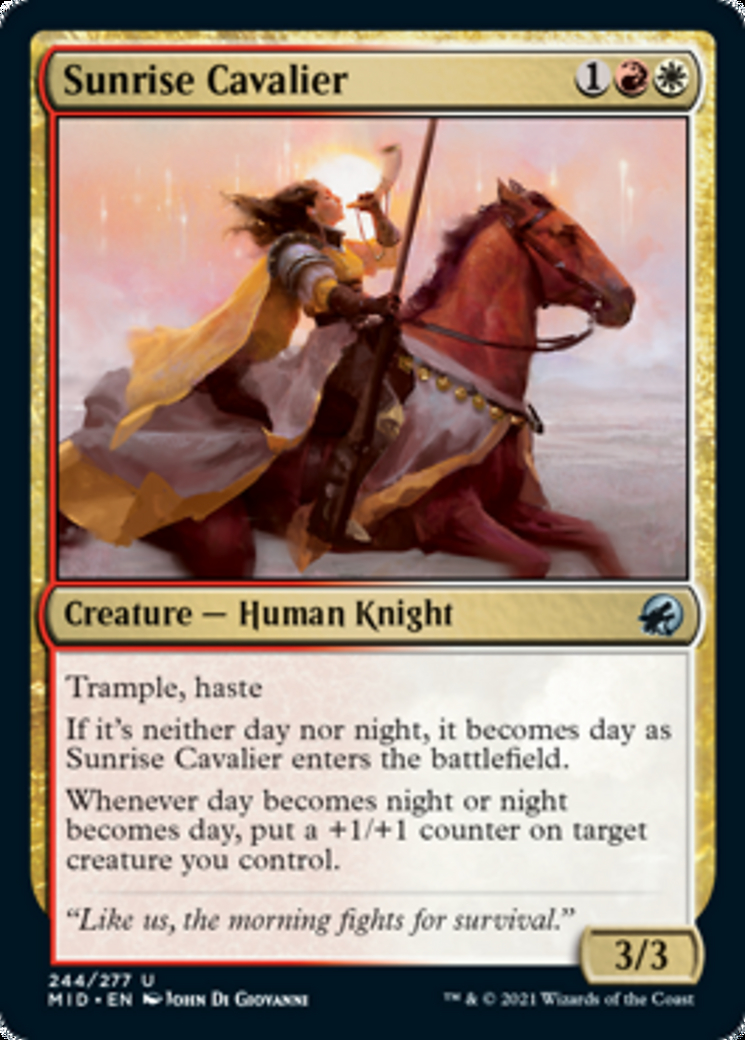 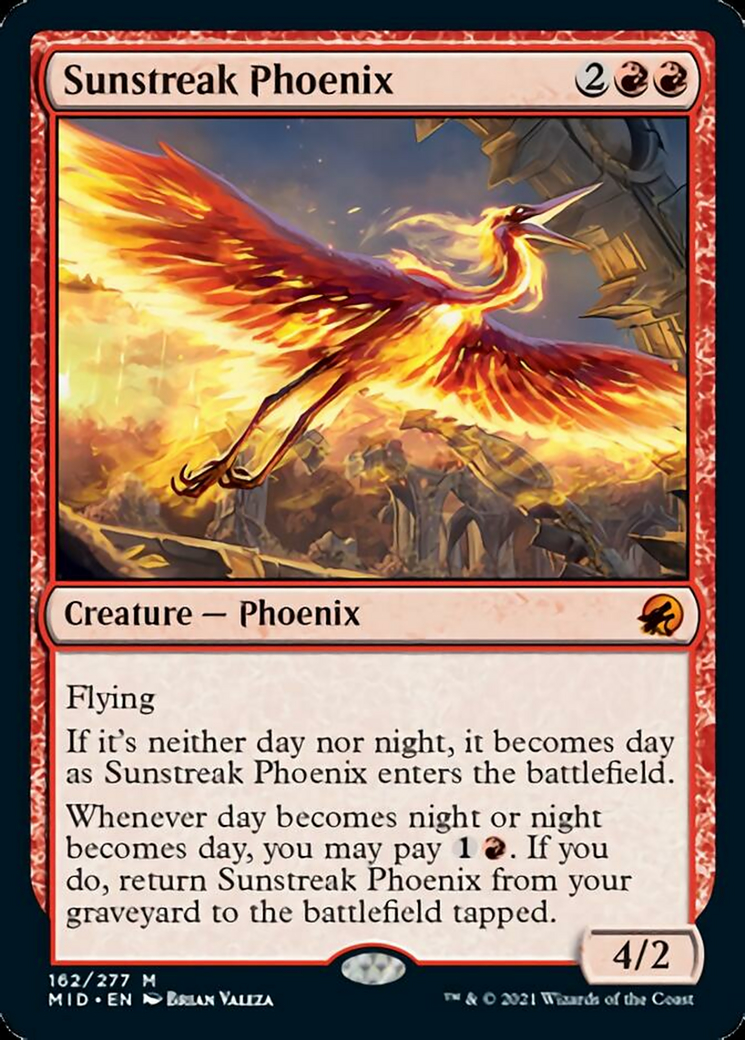 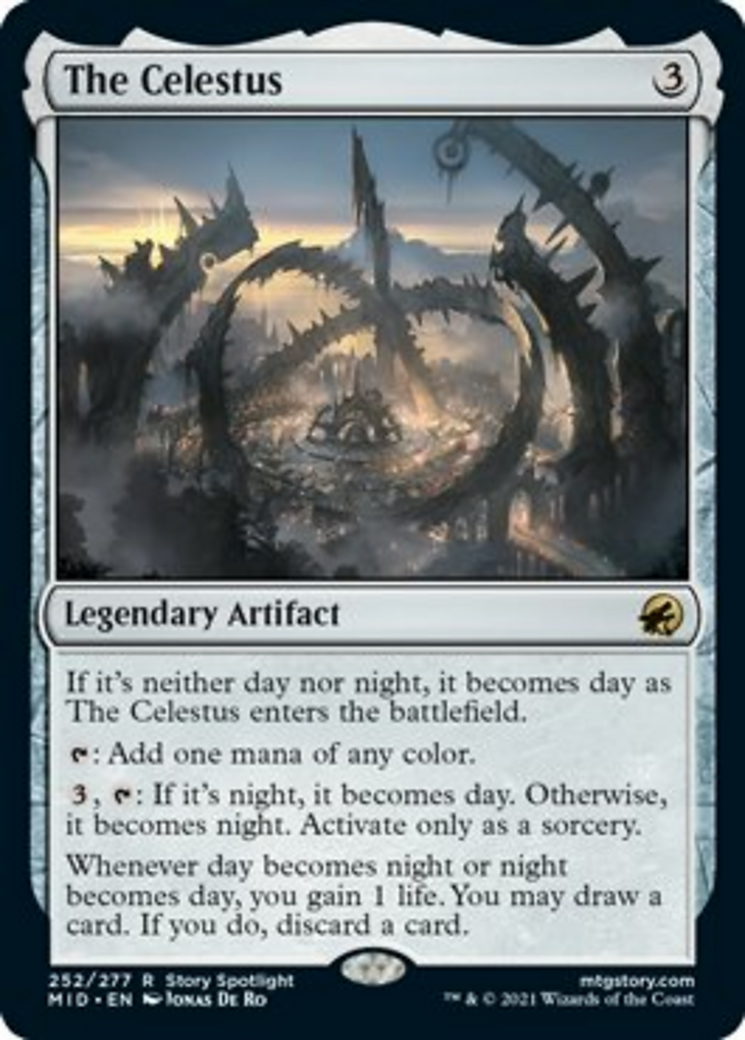 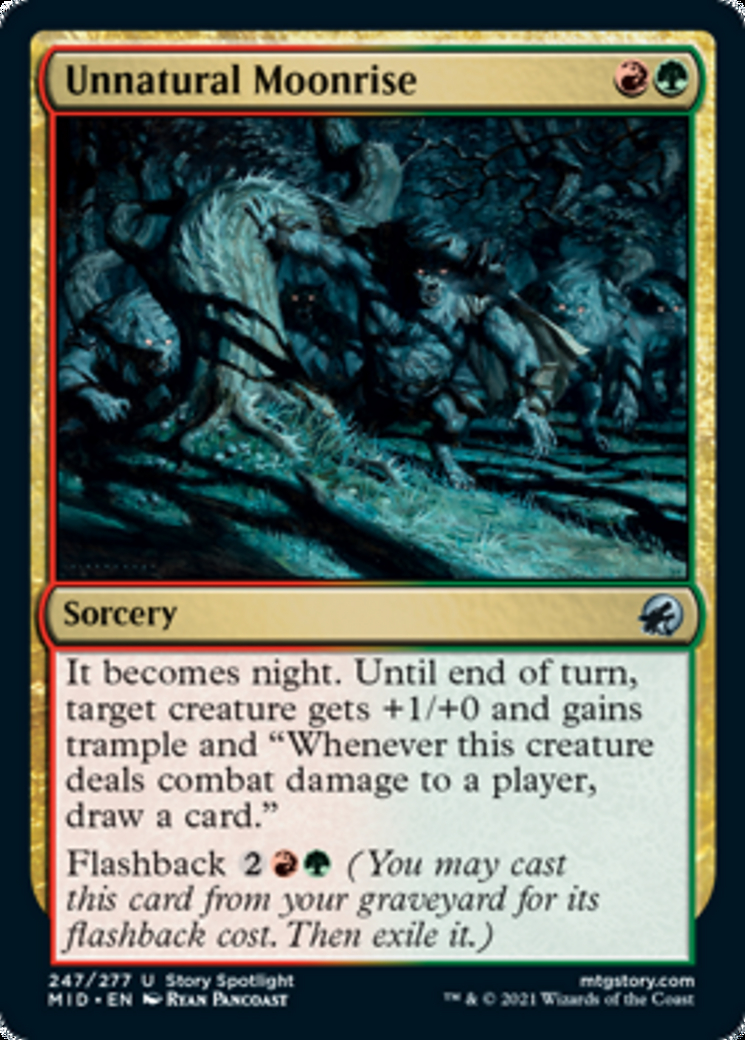 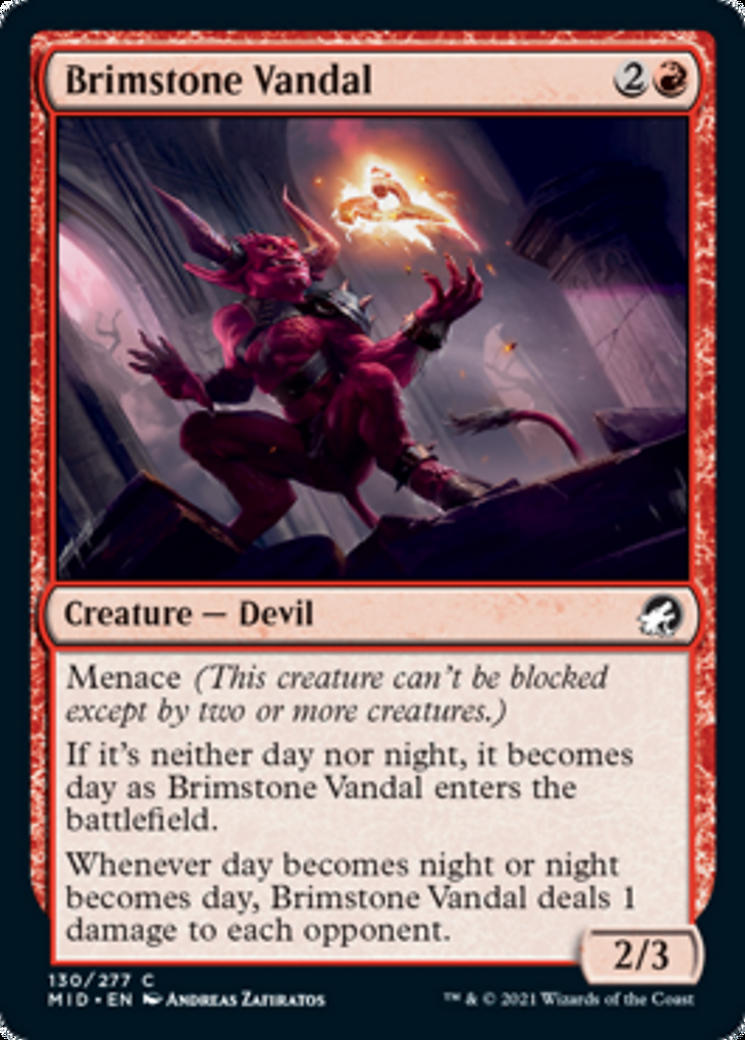 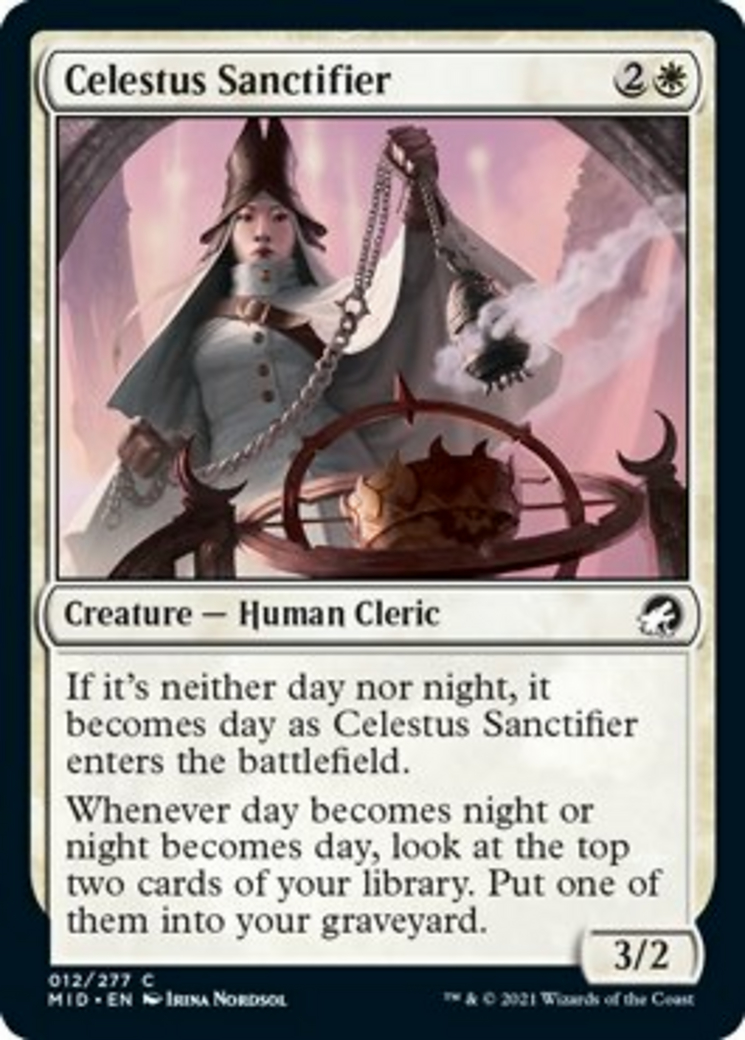 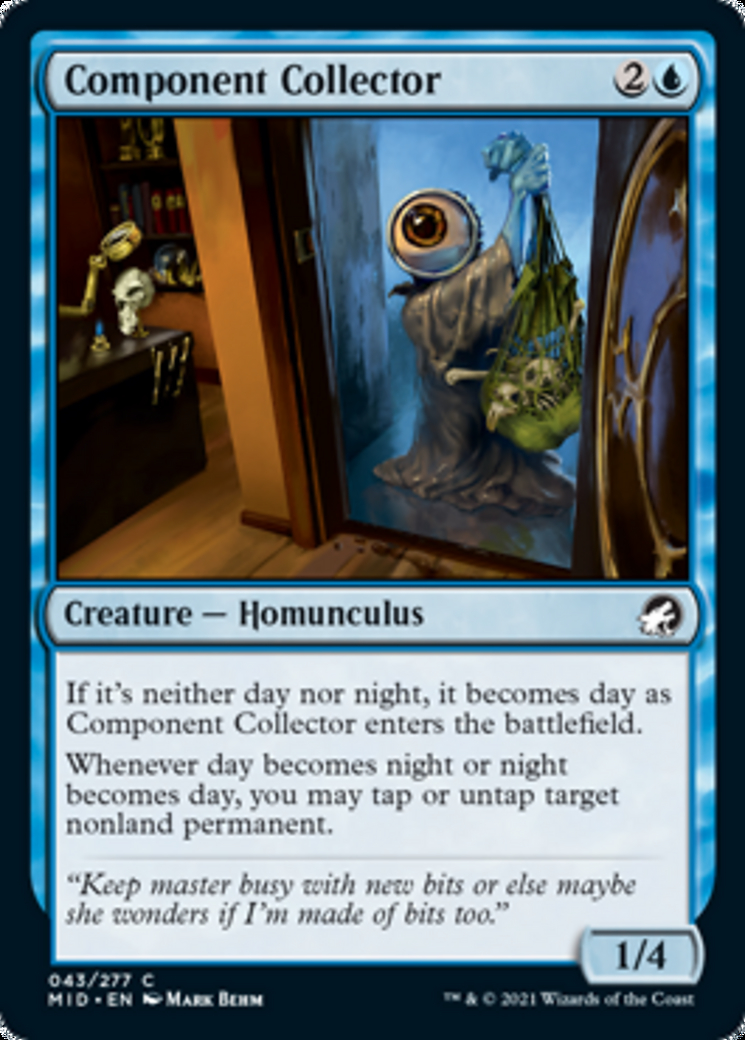 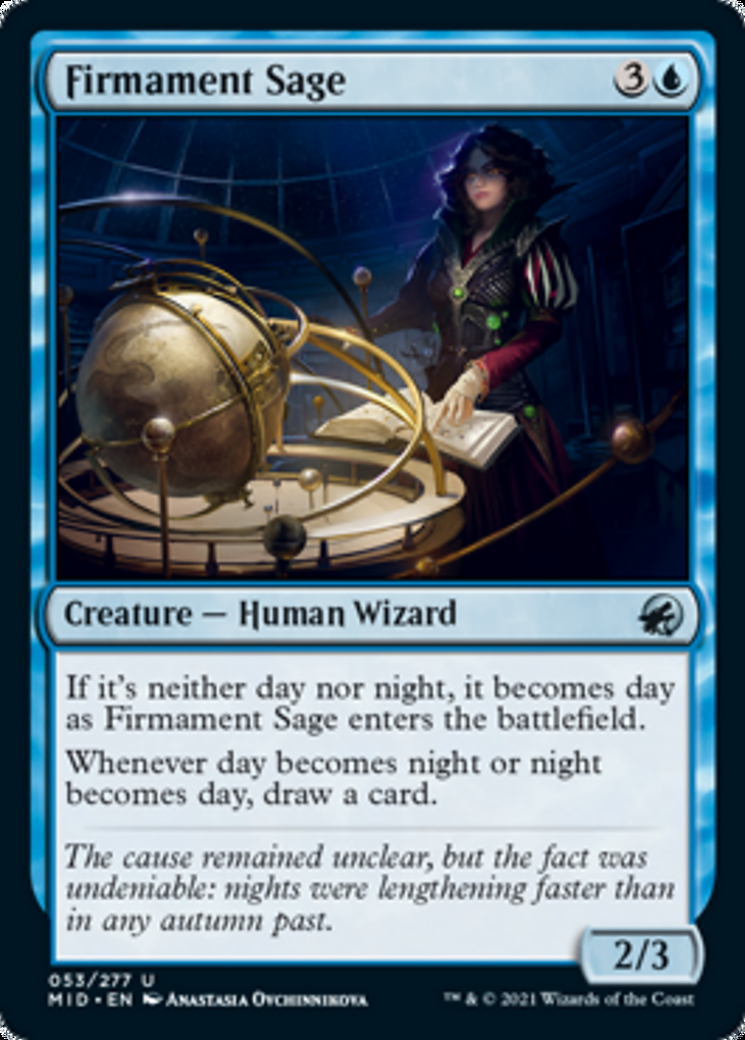 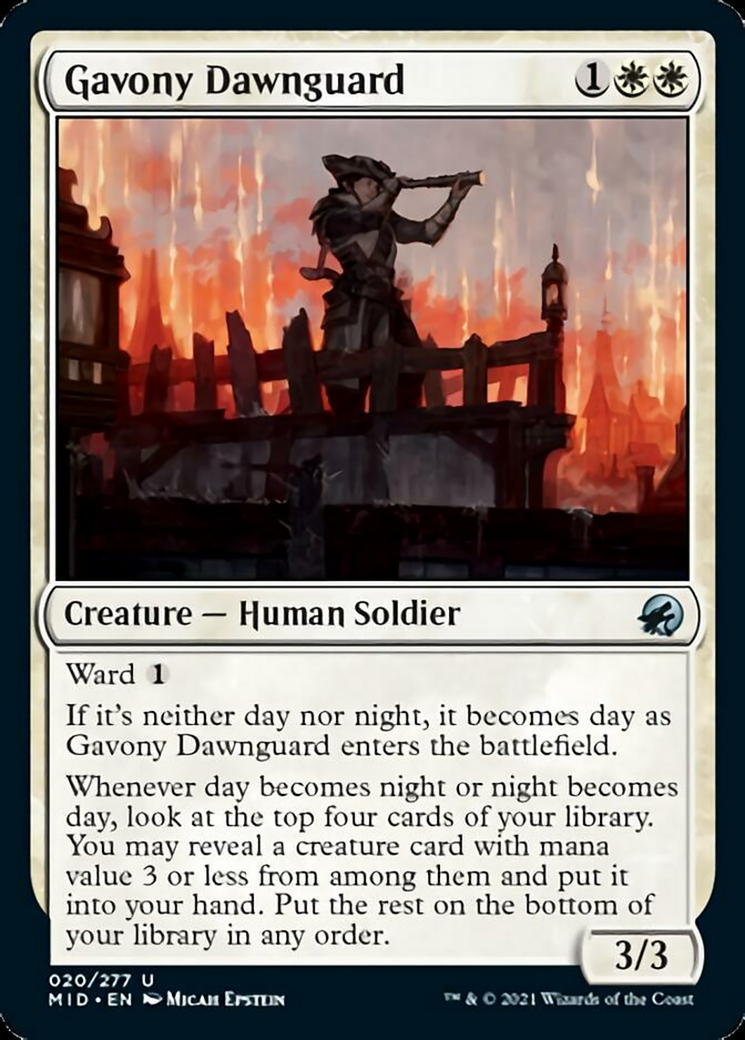 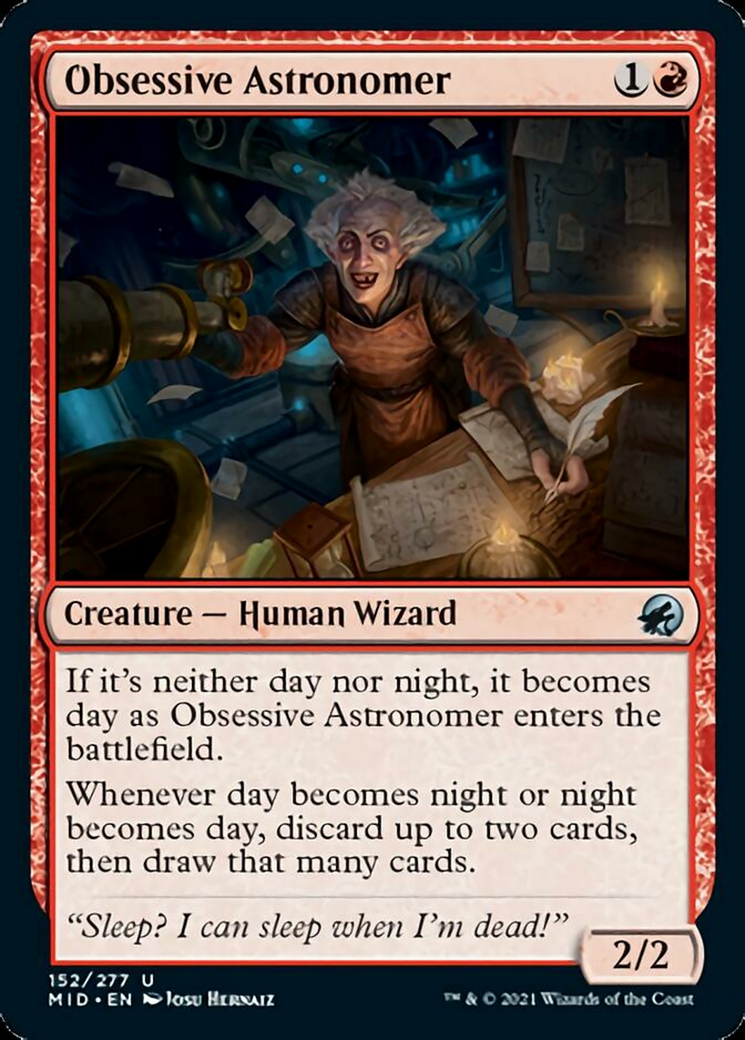 Daybound/Nightbound cards add twenty-three more ways to start the Day/Night cycle. They also have the advantage of if it’s already Night they will enter the battlefield transformed on their Nightbound side.

We also have Arlinn, the Pack’s Hope // Arlinn, the Moon’s Fury. Both sides are powerful and if it can enter on its Nightbound side, it can act as a 5/5 Trample, Indestructible, Hastey creature. If you like Werewolves there are plenty to go around in this set. There are a few though that really benefit from you having as many Werewolves on the battlefield as possible. Tovolar, Dire Overlord // Tovolar, the Midnight Scourge will help you draw cards when you deal combat damage and has a Nightbound ability like that of Kessig Wolf Run. Kessig Naturalist // Lord of the Ulvenwald can act as a ramp with its mana producing, but on its Nightbound side acts as a Wolf/Werewolf lord.

There are not only Werewolves that change the Day/Night cycle, as Curse of Leeches either drains your opponent or transforms at Night into a 4/4 Lifelink creature.

Cards that benefit from Day/Night Cycle 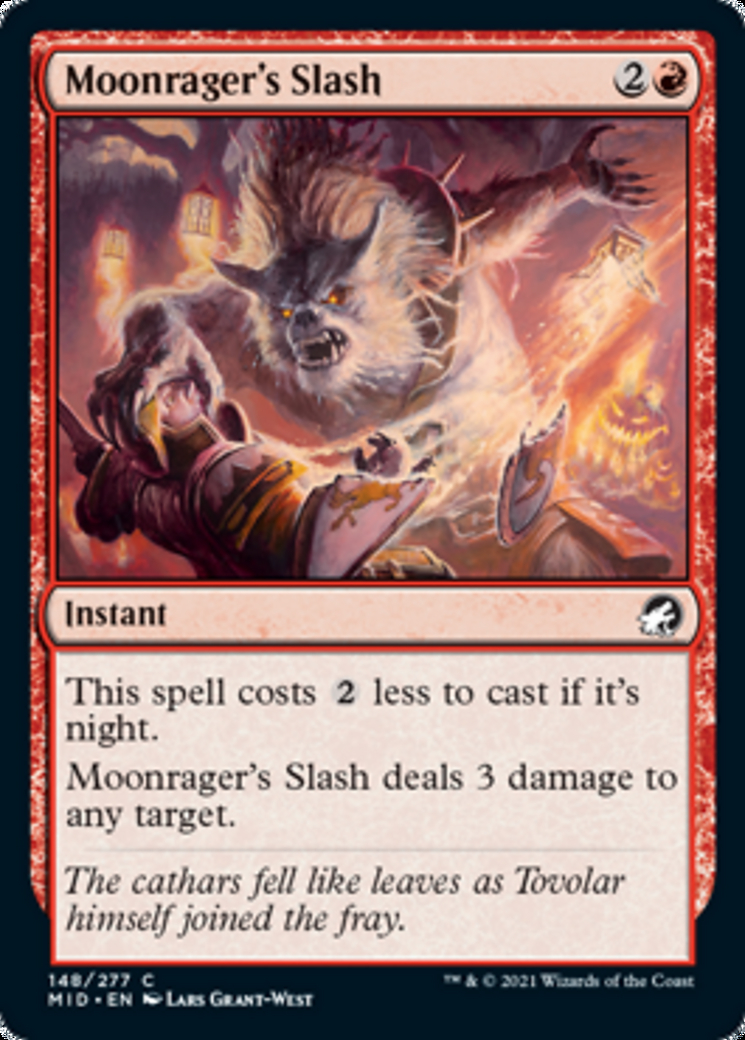 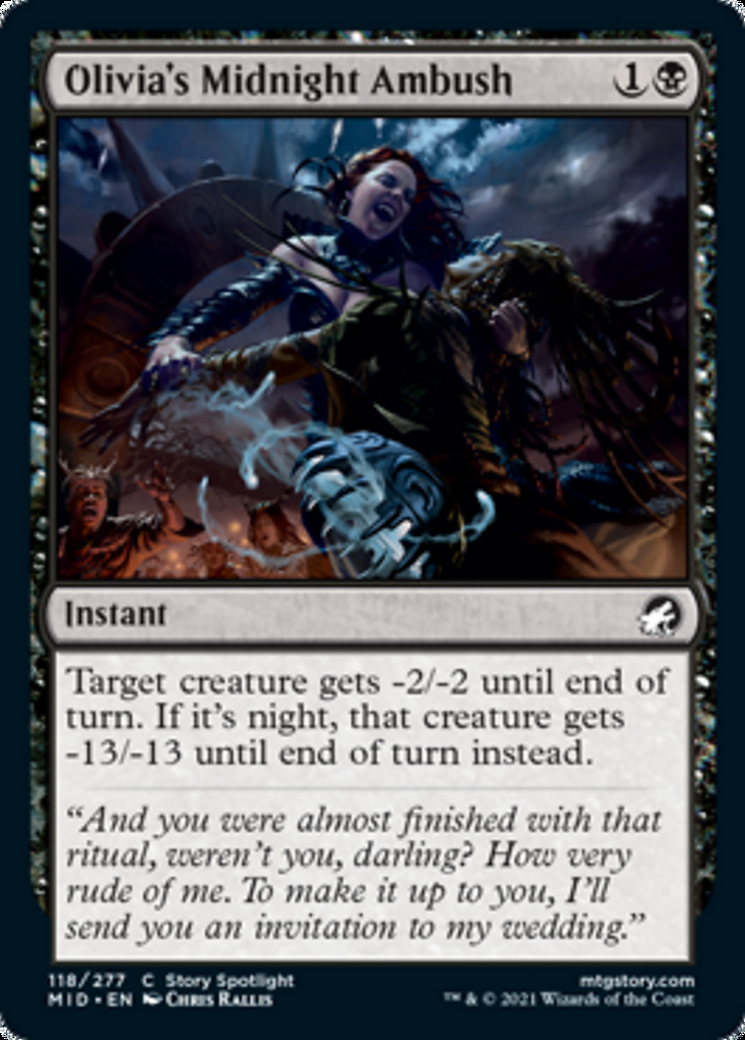 There are also a few cards that will benefit from it already being Night. Olivia’s Midnight Ambush will improve the power of its removal ability from -2/-2 to -13/-13. On the damage side, you can cast Moonrager’s Slash for only one mana if its Night.

I hope that this Midnight Hunt Guide to the Day/Night Cycle will provide enough information that you can start taking advantage of the moon cycle and flipping cards at a rapid pace. Thanks again for reading Chapter 5 of the Ultimate Guide to Innistrad: Midnight Hunt Limited and Prerelease. This completes the guide for this set, and I really appreciate you joining along with me for the ride. If you’ve missed any of the other chapters for this guide, click below to check them out.